The Covid-19 crisis forced most countries to end their championship. LEN has itself decided to stop its different European cups. We contacted Marco Birri, LEN operations manager, to know more about the situation of Water Polo in Europe and the organization of continental cups next season.

France Water-Polo : OSC Budapest was the first club in a very bad financial situation and other clubs seem to follow the same way. According to you, What will be the economic consequences of this crisis?

Marco Birri : Having shut down all commercial activities will have an impact on the entire Economy in Europe with obviously financial repercussion on the Clubs. However the restart of the activity will be a crucial condition to ensure the survival of the clubs and the entire movement. In this respect we are already studying certain measures either to reduce the activity in term of cost or to financially support clubs. FWP : We heard that LEN thinks to modify the regulations of the Champions League and only twelve clubs could play : 10 Wild Cards and 2 others who will be qualified after preliminary rounds. How many and which teams could play the preliminary round and how will it go ?

Anyway there will not be any change in terms of regulation and the number of teams having the rights to enter champions league will not be modified.

We will have one qualification rounds (2 groups). The two best ranked teams will join the other 10 (wild card) teams already qualified.

FWP : And for Eurocup, what will be the program ? The clubs eliminated in Champions League could play in Eurocup ? At what stage of the competition will they be introduced ?

MB : Eurocup practically will remain the same with the difference that all those club not qualified to the group stage of the champions league will enter the Euro Cup from the Qualification round II. Pays d’Aix will be one of the 10 contenders for the two places for the Champions League (Photo Credits: Sylvain Sauvage)

FWP : And for Euro League Women ?

MB : Not any change for the Euro League Women.

FWP : Olympic Games have been postponed for one year. Do you think that the situation in 2021 will be satisfactorily good for the Games?

MB : As I mentioned above, it is very difficult to predict the future of the Covid19 outbreak at the moment, therefore to move one year the Olympic game was the only logic solution. Although I am sure we would need to learn living with the Virus and adopt all possible measures to reduce any health risk for all those involved we have to hope that everything will get back to the normality very soon so to make sure all competitions rescheduled next year will be organized without any problem. 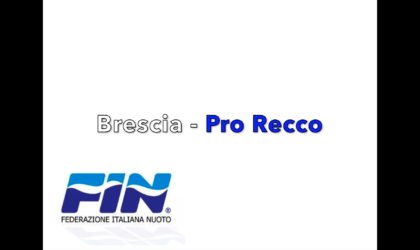 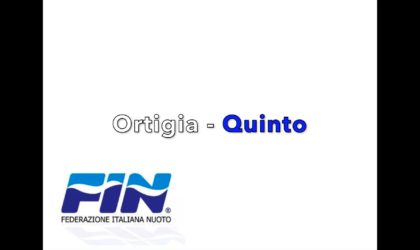 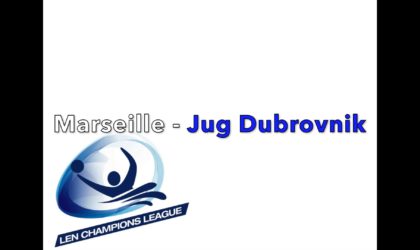