Accueil / Actualités / Ivan Krapic, « You need to play on 100 percent every Saturday to win »

Ivan Krapic, « You need to play on 100 percent every Saturday to win »

Ivan Krapic is one of the great players who joined our league this summer. World Champion and Vice Olympic Champion, the Croatian did not expect such a high level.

France Water-Polo : It’s been three months since you arrived in Noisy-le-Sec. How do you feel and how does it spent your integration?

Ivan Krapic : I arrived in Noisy and from my first day here all my team mates, coaches, sport director and president gave everything that I feel comfortable and I can say that in Noisy I have everything what I need that I can only think how I will give my best to this team.

FWP : You are a very experienced player with a rich career and a great palmares, including a title of World Champion and a vice Olympic champion. What do you think you can bring to Noisy-le-Sec?

IK : It is hard to say to me what I can offer to my team, that is question for the people who decided to hire me as a player, I only know that I will give everything what I can to help my team winning. FWP : You have already played three games and scored six goals. What is your feeling about the begginning of the Noisy-le-Sec season?

IK : We started our season good, we have 7 points so far, I feel sorry that we didn’t win last game in Aix en Provence but it is long season, we still have a lot of games to play but for now everything is going ok and I want that we continue like this.

FWP : What do you think about the level of the French championship?

FWP : Did any players or teams impress you?

IK : The thing what impressed me the most is that you need to play on 100 percent every Saturday to win the game, in this championship there are no easy games, against every team it’s hard to play especially on away swimming pool and that makes this championship so interesting to watch for the people… FWP : According to you, who will be champion?

IK : It is a very hard question because in last few years the best team on the paper didn’t win so for me it is hard to predict who will be first at the end. A lot of things can happen, championship is very long and very hard. For my team I can say that we are thinking only about our next game and after that about next one. I think we are going in good direction.

FWP : We usually finish our interviews with the question « really stupid ». What do you think of the story of the crane that could not eat the naked little worm raw? (it’s the song which Noisy usually sing before the games)

IK : I am glad that we have something that nobody have =) 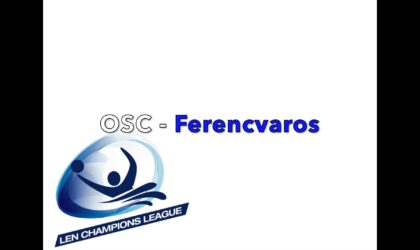 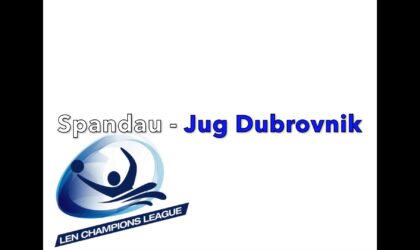 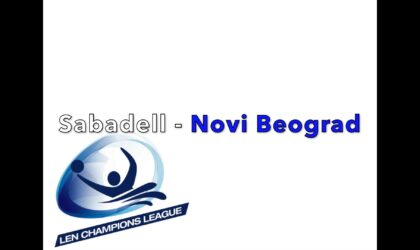 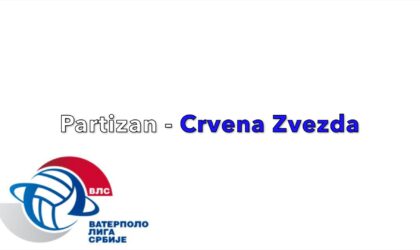